What can I expect of a local fixer when I shoot in London?

Simply put, UK Fixer exists to make your production effortless. We have over 25 years of experience as a local fixer shooting all over the UK – and that of course includes London, the UK’s most in-demand location for shoots. 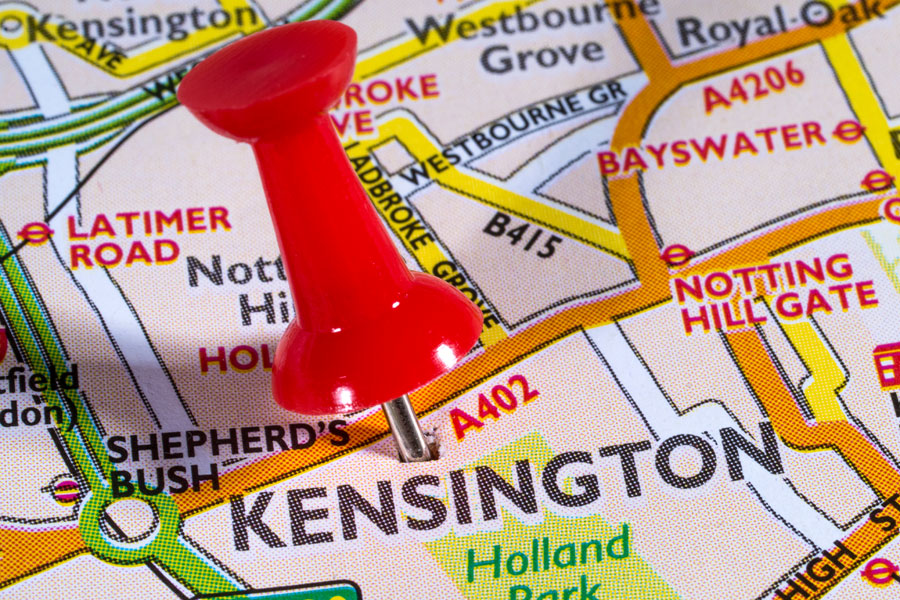 This experience includes our relationships as a London fixer with London’s 32 boroughs, each of which with its own film permitting departments. We rely on our good relationships and our reputation with partner companies is paramount to getting the job through the door for you. As well as this, our reputation as a local fixer comes from our relationships with crewing and talent agencies. We employ world-class crew who we’ve worked with for years, who you can rely on to get the job done. You should be able to ask a fixer in London for any crew role imaginable and receive a reliable ‘yes’; that’s why UK Fixer exists.

Whether it’s your first time shooting abroad or your fiftieth, you need a local fixer team of people behind you who you know have got you covered whatever you need, even at the drop of a hat. Our decades of experience as a fixer in London means you can rely on UK Fixer to sort out anything your production needs; from locations, permits, street lockdowns, equipment rental and crewing, we are there to support your production from start to finish. Typically, when a broadcaster or production company needs a local fixer, producers will approach UK Fixer for their local fixer requirements. 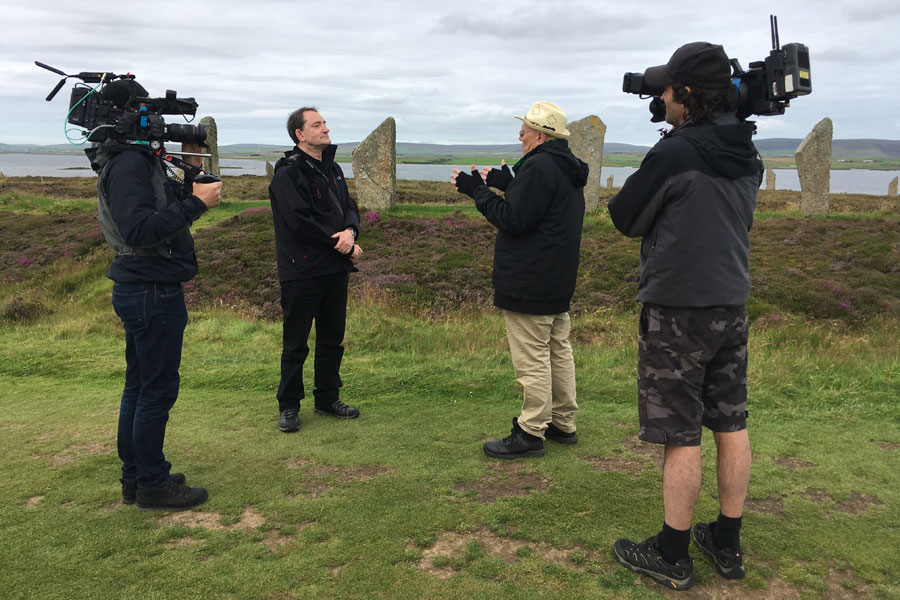 We are then able to source local crew and flexibly coordinate their shoot alongside their crew that fly over. UK Fixer are there at the airport as soon as you land, taking you direct to your hotel and welcoming you to the UK. UK Fixer’s professional and dedicated team work tirelessly towards your production’s needs, from the nation’s capital to its most remote islands. If you are still in doubt as to whether you need a fixer in London, it doesn’t cost anything to send us an email, we’re happy to discuss your production and can send you a local fixer quote promptly. 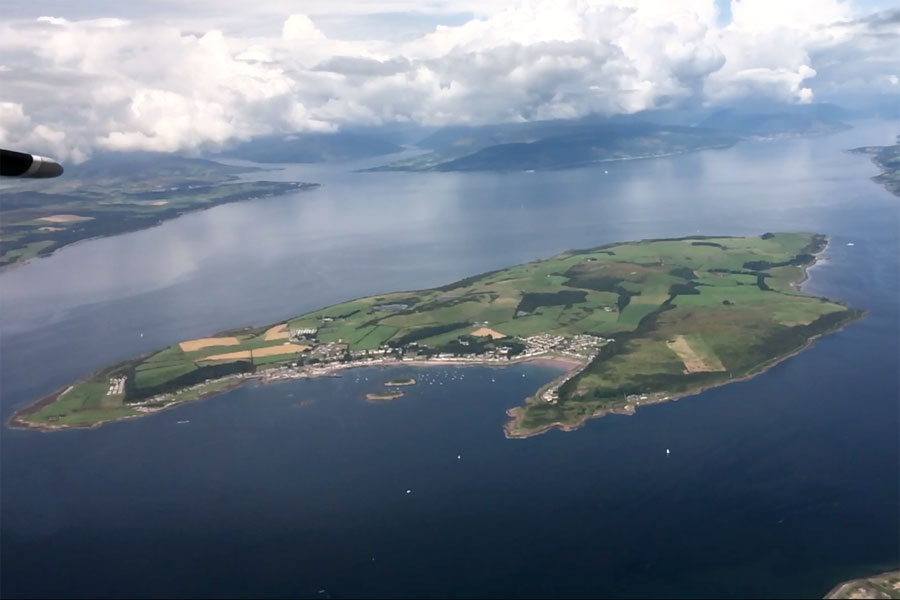 As a fixer in London, producer Nick Middleton has coordinated transport, crew and equipment between top equipment rental houses for several years. One memorable job for UK Fixer wasn’t as a fixer in London at all, but as a local fixer almost as far away from London as you can get and still be in the UK – the remote Scottish island of Orkney, for History Channel’s ‘Ancient Aliens.’ As in common with London fixer jobs that he’s produced, Middleton brought his knowledge and experience from working as a fixer in London to address the specific needs of that shoot. That meant reaching out to local businesses and hiring locally – with contacts all over the UK, UK Fixer is ready to meet any challenge. Whether it’s coordinating shoots in the UK’s historical capital that you need in a London fixer, or remote Scottish islands as a local fixer, UK Fixer is the local fixer company for your production – we’ll be there from start to finish.